It’s All Just A Game

It’s funny, we were just talking about how the lottery is really just a competitor sport like any other – then along comes Mark. He agrees with us by the way.

There’s the excitement of the build-up as the jackpot starts to get big. Then there’s the ‘pre-match’ talk as thing count down to the big event itself. Then those balls drop into place one by one – each one feels just like a goal being scored. Which goes together with either the excitement of your number being drawn, or the disappointment as ‘the other team’ get one.

And finally there’s the after-match party, which if you won the cup (er, jackpot) can be a particularly big one. Or it’s a quick commiseration pint, brief analysis of why those team picks were wrong, and back to normality.

You see, bet you never thought the two types of game were quite so similar before?

Personally I like the slightly more sane draws where the odds aren’t quite so tough, but Mark loves the big draws (check out his Big Fat Lottos review). Those big draw games are tough, but of course, someone does win them pretty much every week so I guess it might as well be me 🙂

This is how you tackle, right? 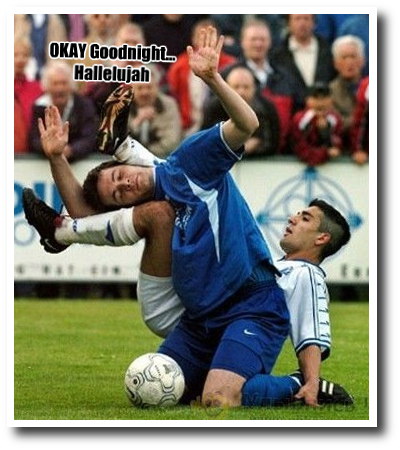 Must admit, I think I’d just surrender on that tackle too.

It is just a game after all 😉 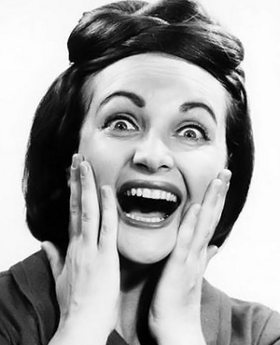 Now I know you sports type fans like a good game.

And games are my thing too.

So inbetween yelling at the TV with beer in hand we at cadwater like to divert our down time attention to yelling at other kinds of televisual entertainment.

And by that, I mean balls. Lottery balls.

Getting the sports connection?

(It’s the balls… but you got that, right)

Have you watched a lottery draw recently? I’m tellin ya, it’s a whole lot more exciting than you remember. But only if you’re clutching a crumpled lottery ticket in your clammy desperate hands when you watch.

Because that means you’re “in it”.

And there’s not much fun to be had from a draw if you’re not “in it”.

And it only costs about a quarter of the price of a modern frothy coffee at that awful Starbucks place to be “in it”.

You pluck some totally random numbers out of the air, and play just one line. That’s it. You can even ask for a quick pick or a lucky dip if you can’t even be bothered to pick some numbers. Or if you’re really lazy go find the best online syndicates. That cuts out all the effort of actually having to do tiring stuff like buying tickets 🙂

And for that princely sum of next to nothing, you can get some really heart pumping excitement going. I tell ya, if you get the first number out your hearts already pounding. Get the first 2 or even 3 and it’s like the last 30 seconds of a tied game where you just bet your wife on the outcome!

Who would have thought you could have that much fun from a lottery game. Especially a game with odds that make small children cry such as EuroMillions – massively popular all over Europe, but especially the UK where they go crazy for it. You can play that one here if you like it. Or check it out on the official site if you don’t know much about it and want to read up first.

I certainly didn’t know the lottery could be this much fun again – which is why I haven’t played in years.

And despite the princely lack of winning so far, I don’t care, because it’s the most fun I’ve ever had for that little money.

I’ve had more fun for no money, but that was usually only after the price of a few drinks 😉

So all told, this is good cheap fun. You have to try it. Even just once. 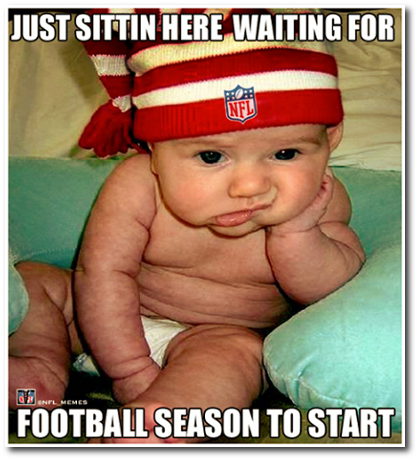